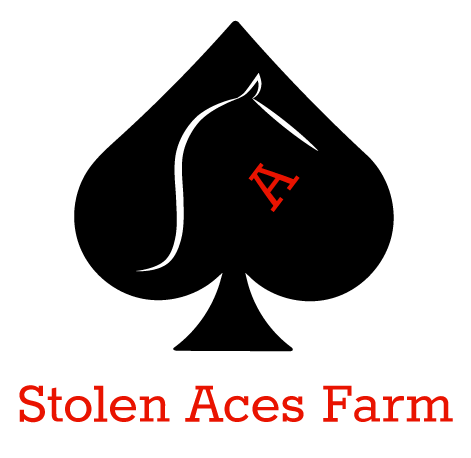 A 2010 brown mare, CBMF Fandango was purchased originally as a western horse in 2013 after being crowned World Champion Three-Year-Old Western Pleasure. Dani grew to 15.3 H in the Las Vegas sun and turned into a beautiful moving hunter, earning the title of Grand National Champion Four-Year-Old Hunter Mare in 2014. She was the Region VII Ladies Hunter Pleasure Grand Champion in 2015 and made the cut in the very competitive 26-rider amateur World Championship in 2015 to finish in the Top Ten. Dani is now a broodmare and had her first two foals, Stolen Illusion in 2019 and Stolen Rhapsody in 2020. Both were sired by Fabio. 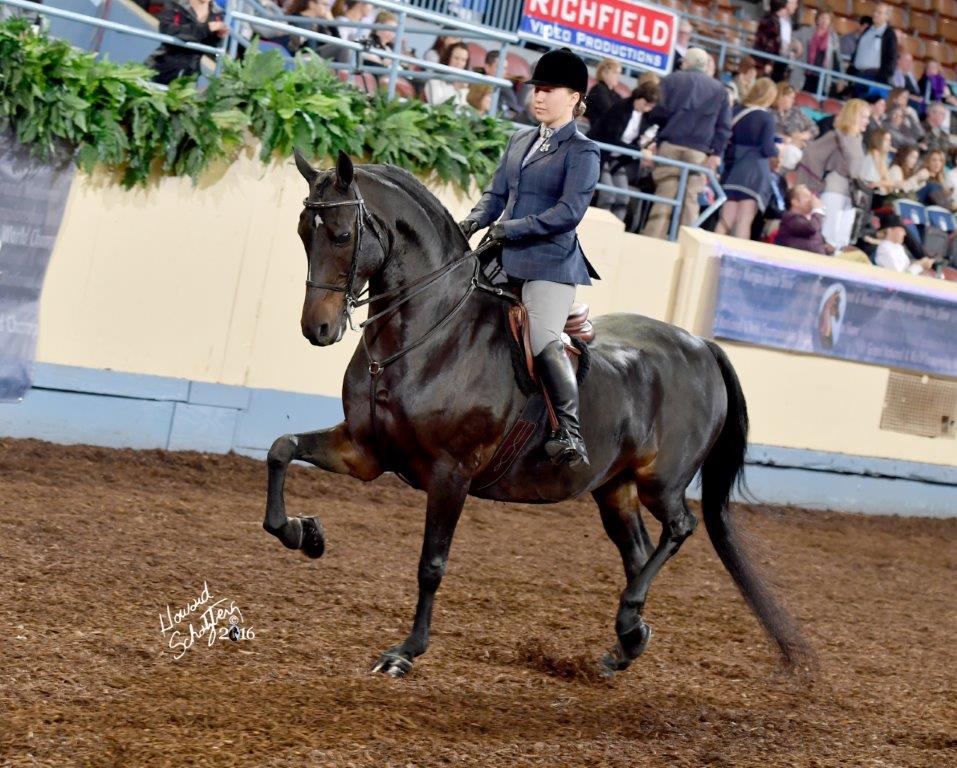 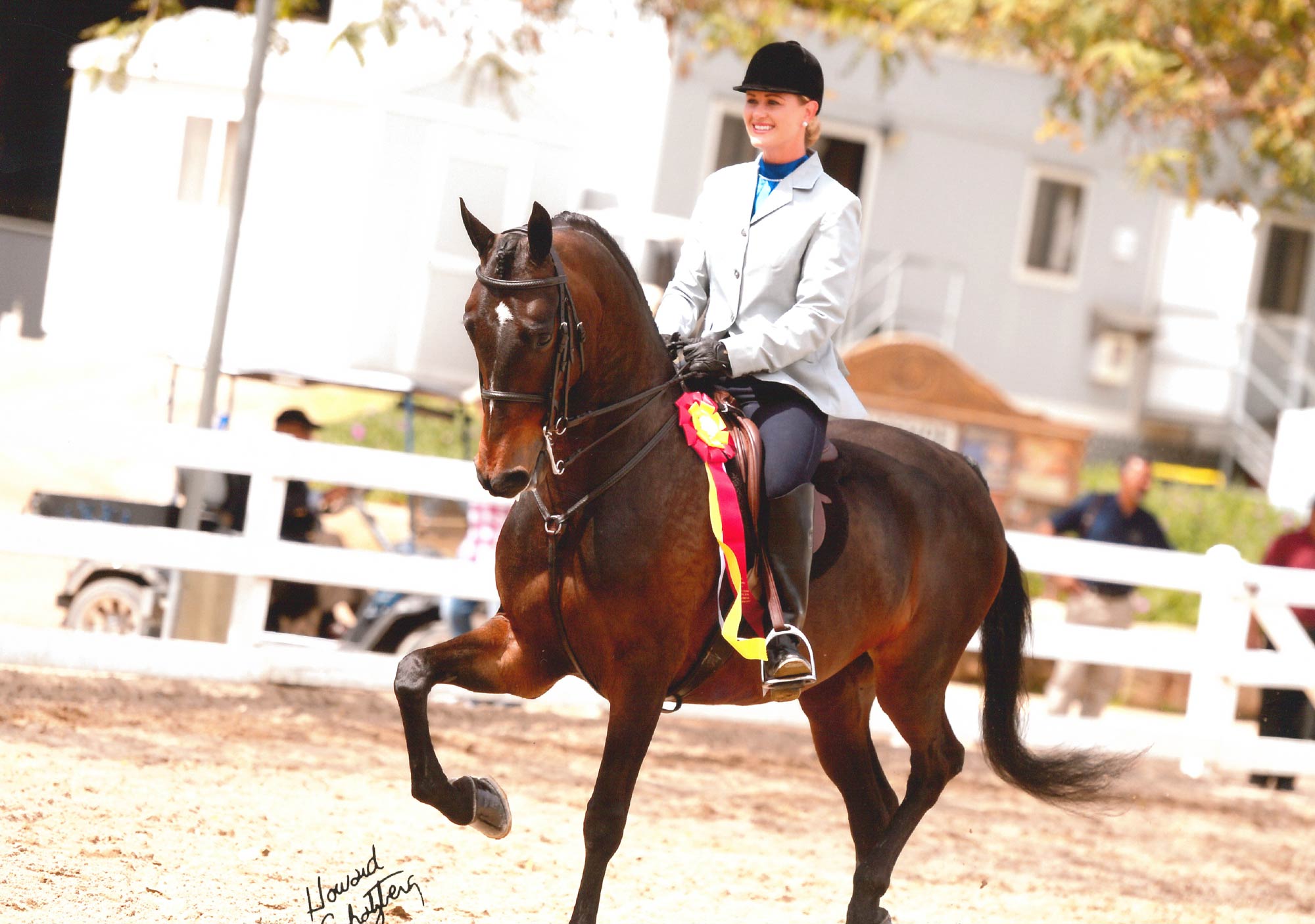 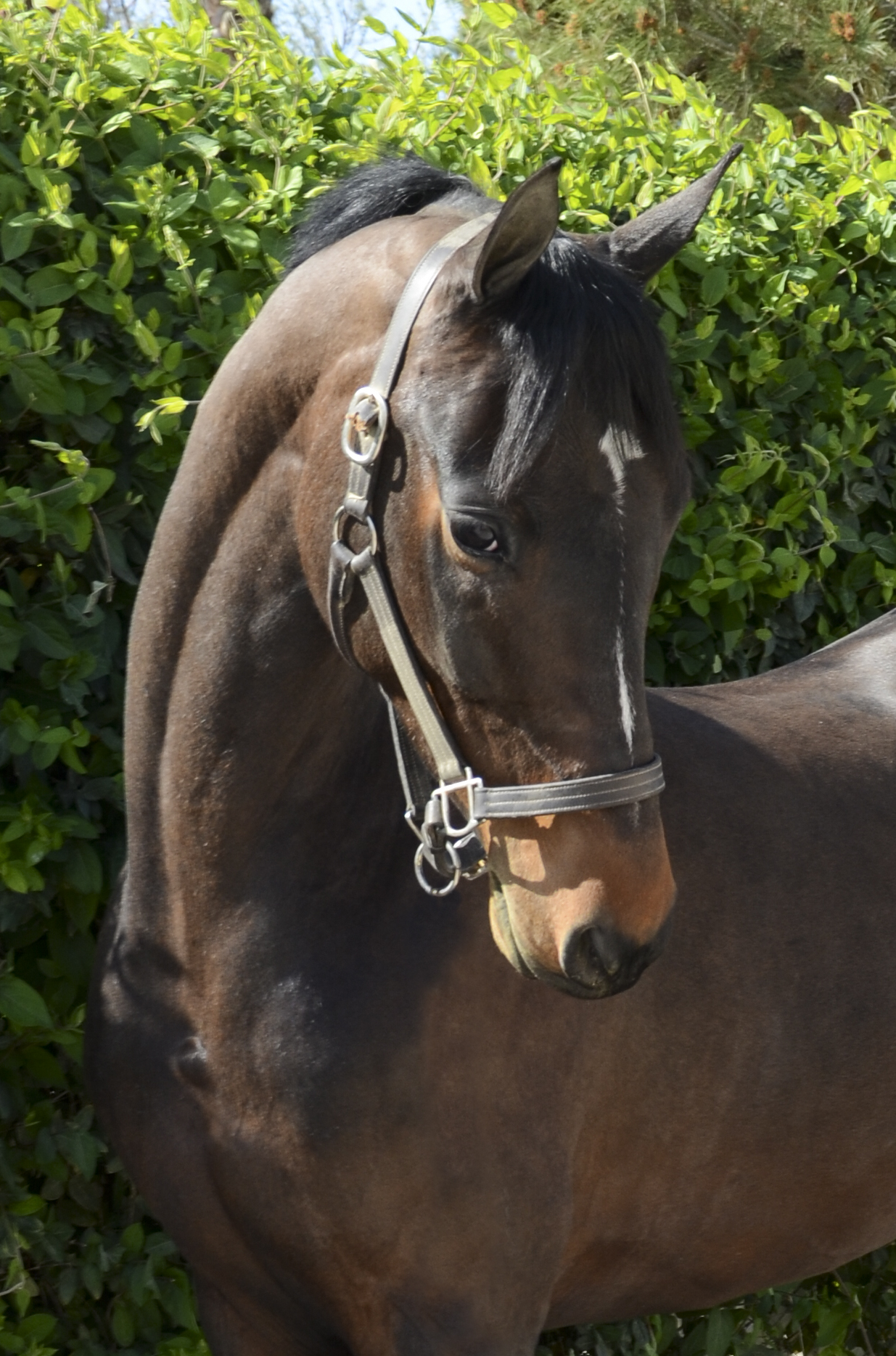 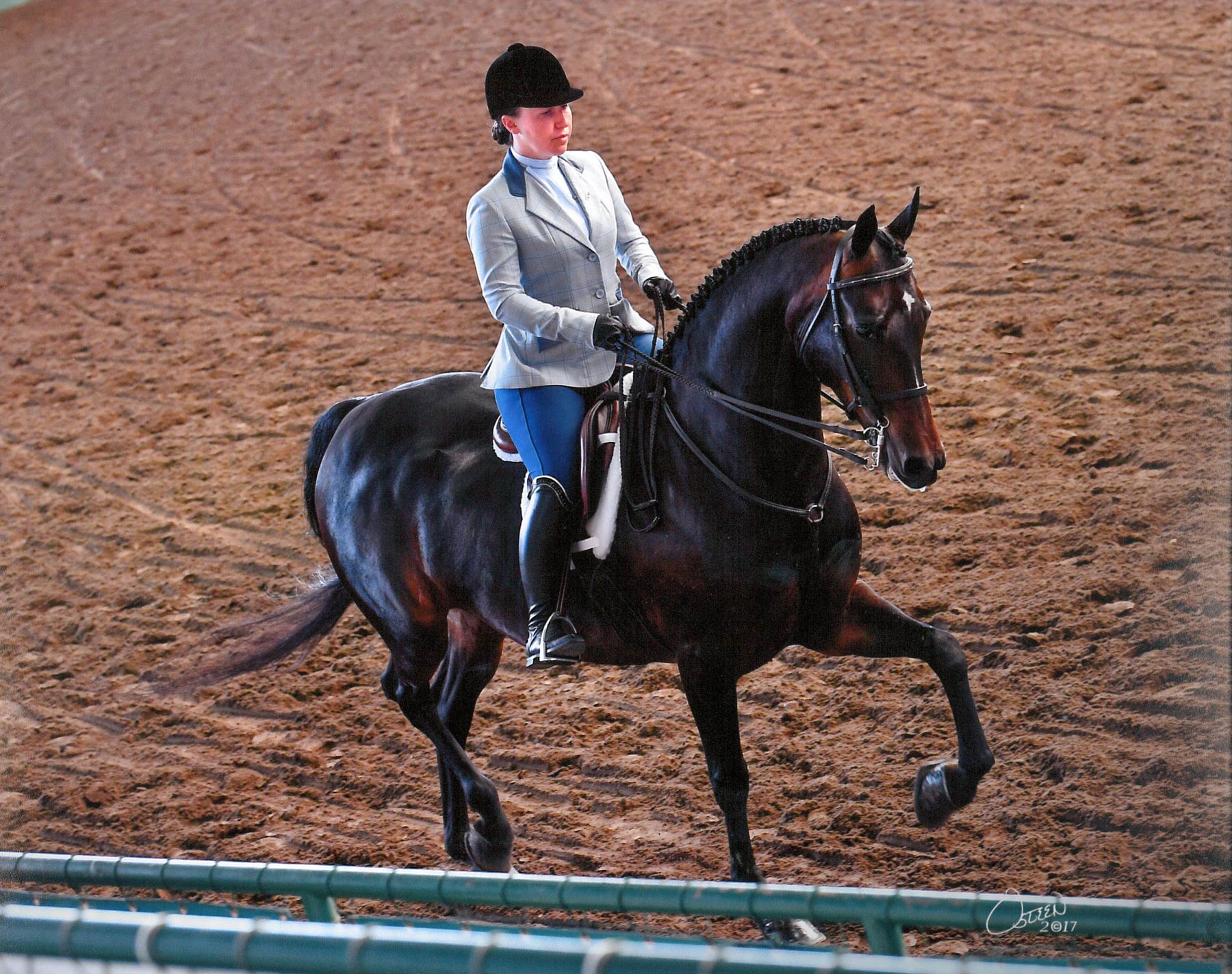